Bristol has been up and coming as one of the biggest tech hubs in the UK outside of London. Working in an office just a stone’s throw from the country’s most innovative companies, I can certainly believe that. And this was proven when I spent some time at Tech Fusion, a business technology event that took place on the 5th June at the centrally located We The Curious.

The day provided a varied agenda, filled with companies and people, many of which were local to the area, emphasising home-grown talent and reinforcing Bristol’s place as a core part of the UK’s tech landscape. There were also some big-name companies there. Featuring representatives from the likes of Huawei and HP, the central hall hosted stands and activities from VR headsets to virtual golf.

A highlight was a seminar delivered by Jason Hart, an ethical hacker who was born and raised in Bristol. He spoke about the disruptive tech landscape, and what companies can do protect themselves against cyber attacks. Aside from the revelations that 1 in 7 divorces are blamed on Facebook, or that Pokémon GO took just 19 days to reach 50 million users, the seminar discussed why disruption through data is causing organisations to be compromised every day.

Organisations must adapt in order to survive in our rapidly changing, data and algorithm-based economy. If we are not aware of the data we hold and the challenges we face, we risk attack and irrelevance. Jason summarised his presentation in two parts: anticipate the future, and forget what you already know about data security. At the rate the world is changing, there is no point in clinging to old knowledge – if Pokémon GO took 19 days in 2016, how long will an app take to reach 50 million users in 2020?

We The Curious was the perfect place to host such an event, being a key space in the city centre for showcases of art, science and technology. And, after 9 months of working in Bristol (and having already been to another tech-focused event since this one!) I can say that it’s the perfect space to have a Mantis office. 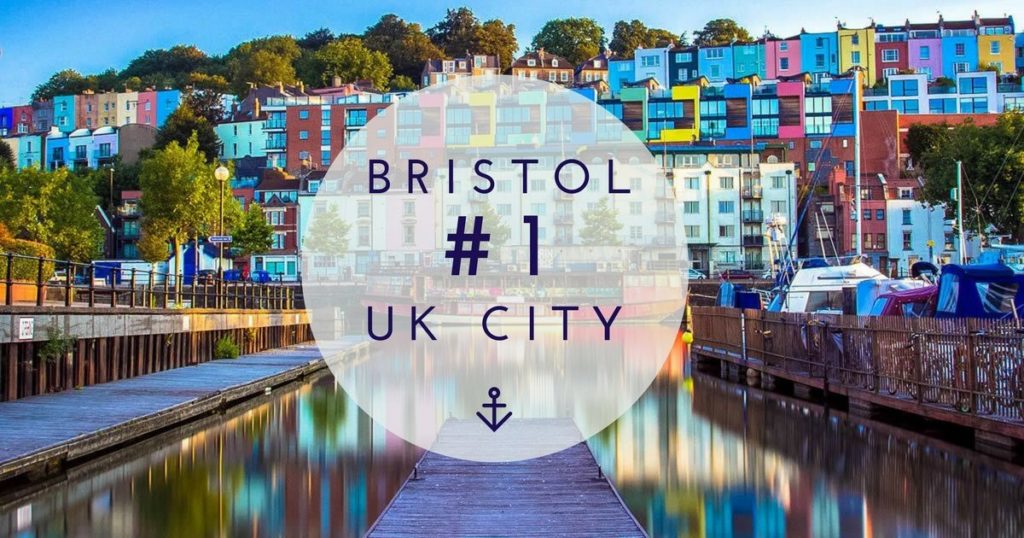 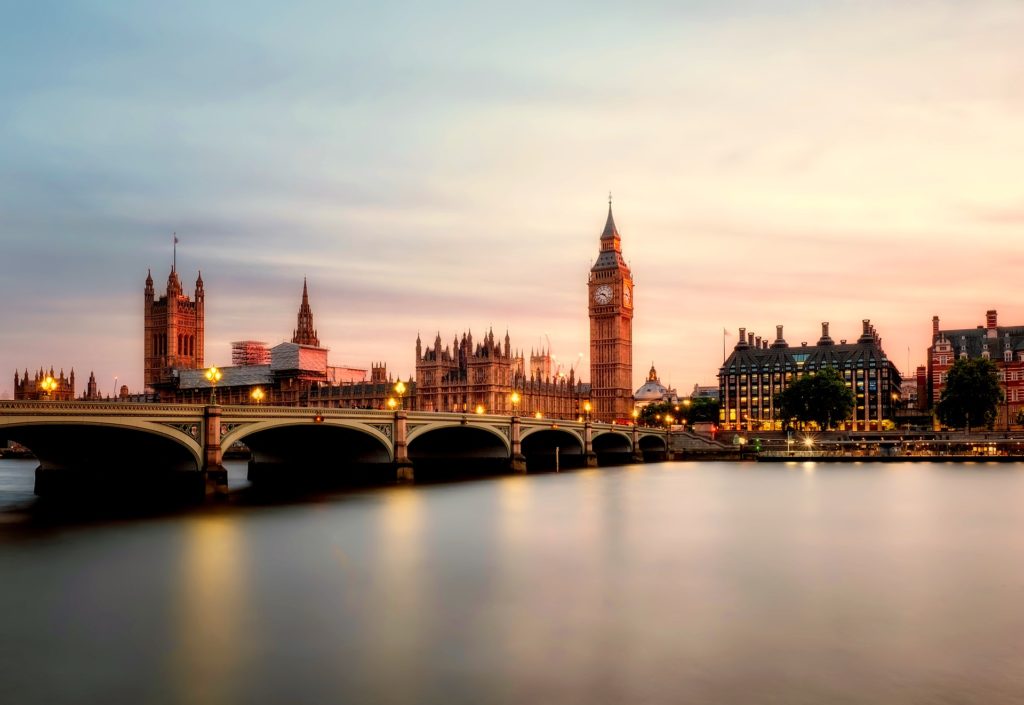 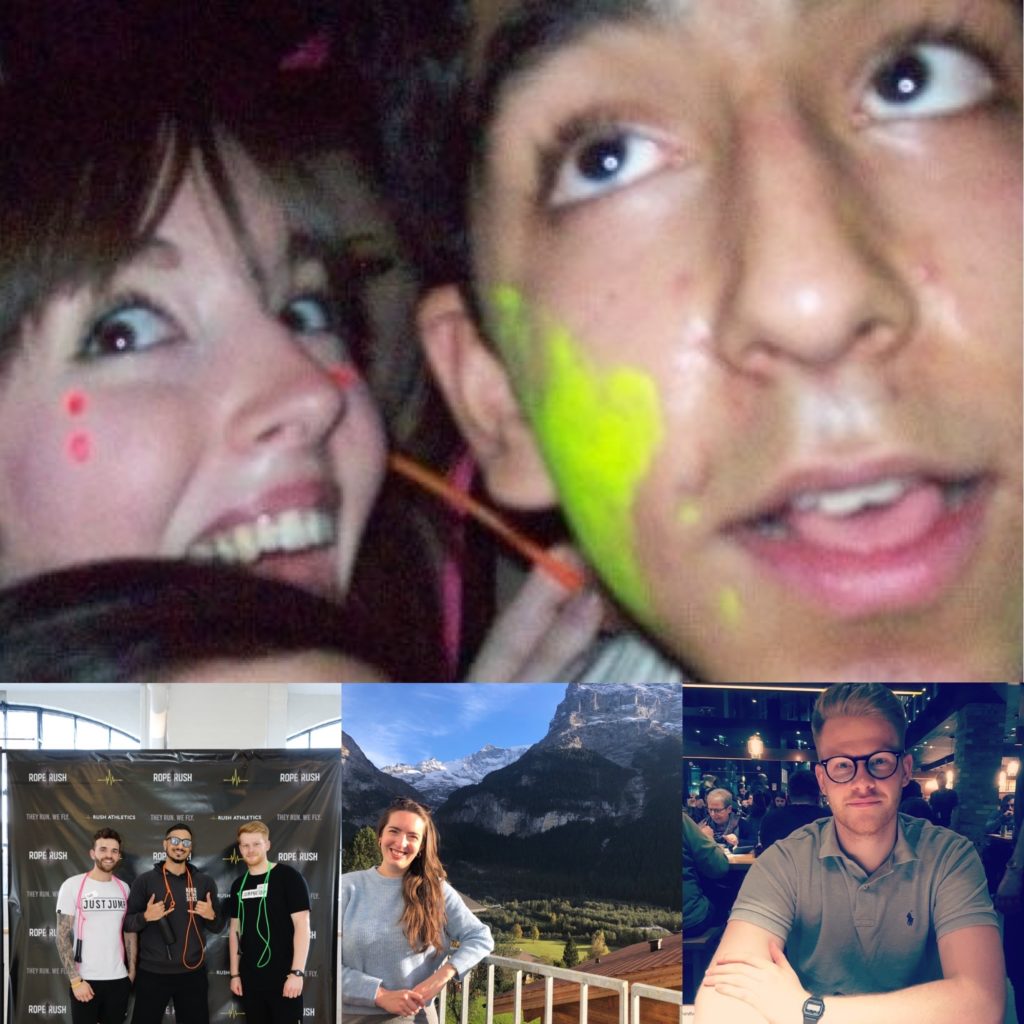