You’d need a microscope to find the fine line that exists between shouting into space about your freeware during COVID-19, and trying to show the difference the thing you’ve invented could possibly make, if given the chance. And let’s face it, most microscopes have pretty full agendas at the moment.

Opening up the pricing, or lack of, on products and services for the public sector is absolutely the right thing to do. But, a lot of truly life-changing tech has been pushed under the ice by the blast of louder, more expensive rescue boats mooring up and shadowing the landscape. And then, of course, there’s the usual public sector problem, the procurement rules switched again, right when you needed them most.

We’ve been giving the same advice to clients wanting to discuss their COVID-19 offerings. Most importantly, asking the question, if you go out with this, will you be able to fulfil your promises, on a doily-thin supply chain and reduced team? How will doing this affect your existing customers, what’s the focus there? And, most importantly from the media perspective, who has already benefitted from your decision to offer this, how are they using it, and what has it changed?

Dan, CEO at Refero, got in touch just before we went into lockdown. Refero makes secure patient-clinician teleconference stuff. Video appointments, personal contact for people with mental and physical health professionals. We’ve been working together for two years and it’s been a very enjoyable campaign, because attitudes and customer numbers have bloomed steadily.

But in early March, things became darker, and Dan knew that Refero’s tech was going to become not an alternative or a time and money saving choice, but a necessity; a utility. And we’ve seen it happening; we’ve all got stories now. People are having to speak to doctors and nurses, psychologists and consultants, on video calls. People are having to hear very bad news about their relatives over video. Some people are even having to say goodbye this way. To borrow a song title from a recent film that many of you will have seen several (hundred) times, video consultation became the next right thing, very quickly.

Therefore, it became a sensitive campaign to pitch. To a medical professional, this is a solution to a problem. To a patient or relative, this is an alternative that in many cases, can’t replace what should have been. The messages are completely different to every stakeholder, but with the same end goal – making the best use of the next right thing;  quickly and easily available to take the pain away.

We’ve worked with a press release on the offering itself, and several detailed briefings from Dan and Refero’s chief medical officer Dr Jackson.

As the offering gathered momentum we added statistics on uptake (nearly 2000 users in the first few days) and shaped the story to include a steady drip of customers across the health and social care sector who use Refero to show how it can be utilised.

Roy Lilley’s NHSmanagers.net site picked up the cause straight away, followed by Tier One health titles HSJ and Digital Health, as well as Raconteur and Computer Weekly. As we widened the call to include free provisioning to local government and police forces, we spoke to UK Authority, Tomorrow’s Care, Police Professional and Police Oracle. We developed important positions on issues such as how video conferencing could be practical for retired GPs re-entering the workforce, and worked with selected journalists on developing thought leadership on how video is the next right thing in the ICU.

It’s been constant, daily media relations work from Rebecca and Martine that has gotten us the reach and the 25 pieces of coverage in less than six weeks, combined with Dan and his team showing the willingness to get involved and be present in the media whilst deploying for customers and keeping the service secure and reliable. The ‘pay-off’, if there has to be one, is the absolute knowledge that we’ve helped make people’s lives better. As Dan said right from the start, this is a moral, not a business decision. We’ve all done the next right thing and we’re proud to have helped. 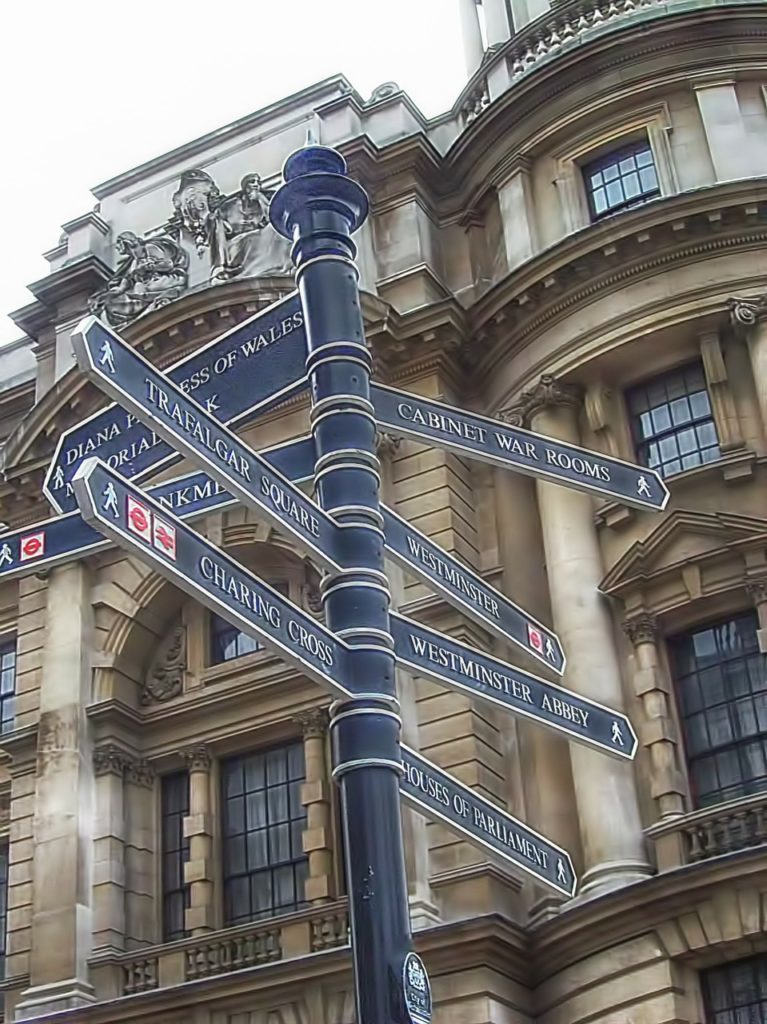 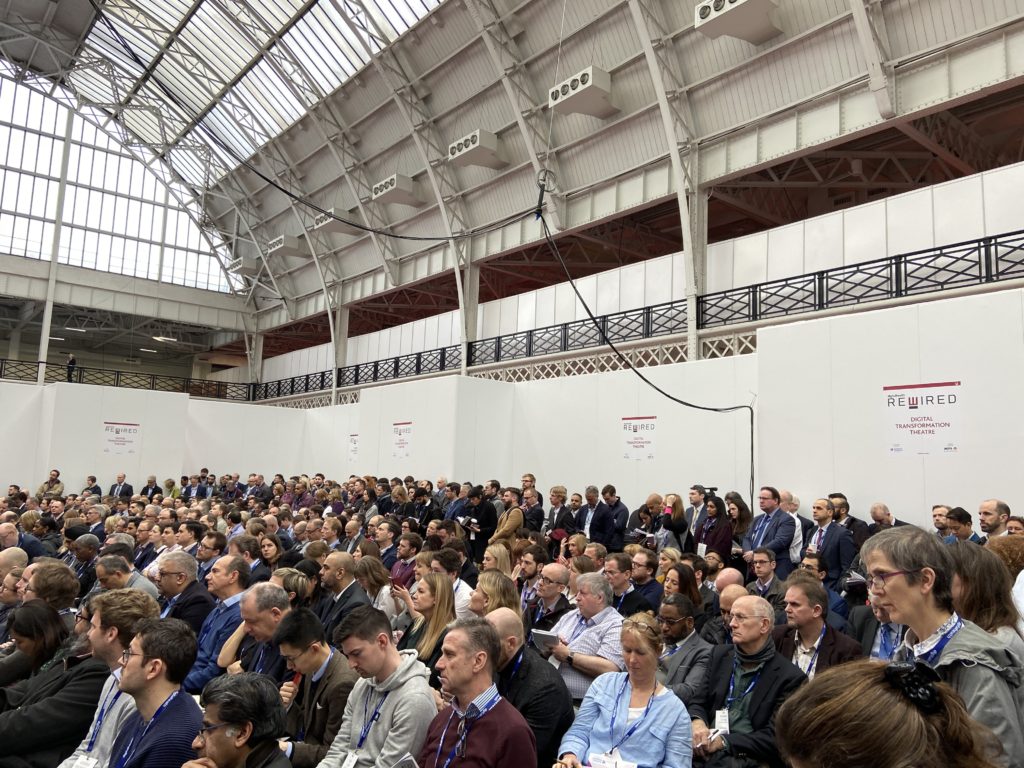 For our own part, we know there are a lot of startup and small healthtech firms keen to help the cause – especially in the GP practice space - and we’re offering them a few hours of our time over the next few months for free. 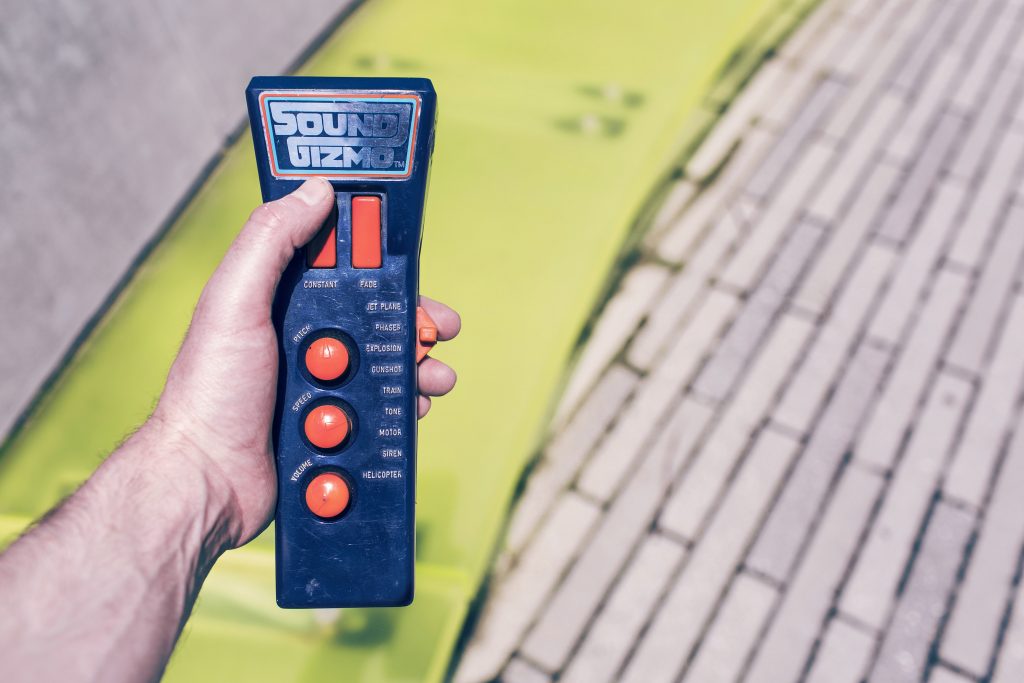 Refero, a connectivity platform for collaboration across public sector boundaries, appointed Mantis in June this year, and it’s been one of the most rewarding clients I’ve worked with in my career so far.