The management of our deaths is a big civil service concern. Dealing with death, the pathway toward it, and the aftermath of it, we brush against many public sector touchpoints. Administratively, our deaths are the responsibility of our legal and governmental bodies. Emotionally and procedurally, the responsibility is all ours, and that’s a heavy burden. Nobody ever wants to make death harder than it is, so it makes sense that technology would step up and provide solutions, no?

Death tech hasn’t made the giant strides of sunshine that its opposite number, healthtech has made in the last 200 years. Coffins are still coffins, embalming, cremation, it’s all still a thing. Nissan launched an electric hearse in 2017. Before that, the last ‘blow your mind death innovation’ (in my opinion) was the little known London Necropolis Railway, an actual train leaving from a Potter-like special platform at Waterloo, carrying the dead and their grieving relatives to the out of town purpose built Brookwood Cemetery. This morbid package trip was created by an Act of Parliament to move dealing with death out of London, to make space for life, and much of our public sector tech since has thrived under that directive.

Covid has, of course, cast a long shadow over our natural cycles of grief and death. Mantis has clients whose tech is now part of the communication and management of dying, such as teleconsultation software. Where less than a year ago it was known for making life easier, it’s now in situ helping people say goodbyes or give last rites.

Death tech is seeing remarkable upswings this year, certainly driven in part by the pandemic, and investors should take note. Guardian Angel up in Manchester has seen a 500% upswing in users. Farewill raised 22.1 million euros in July this year. Glasgow firm Exizent has raised £3.6m to build a new interoperable platform to connect people with services and data when dealing with a death.

Our public sector should be taking note, too. The interoperability of our life’s record across health and social care shouldn’t be where it ends, we need a more interoperable death now, too. What more can we do?

Resources I enjoyed while writing this: 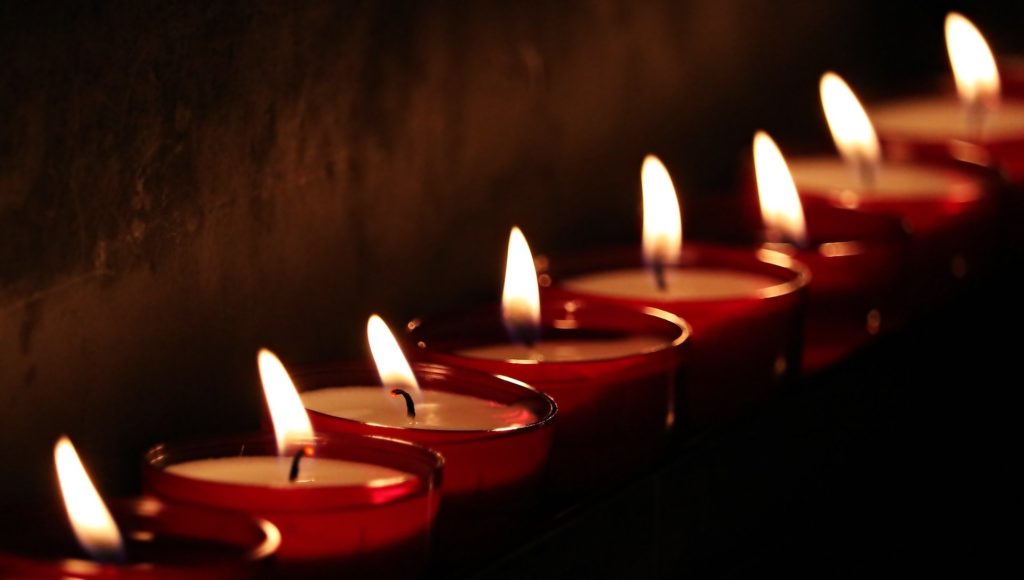 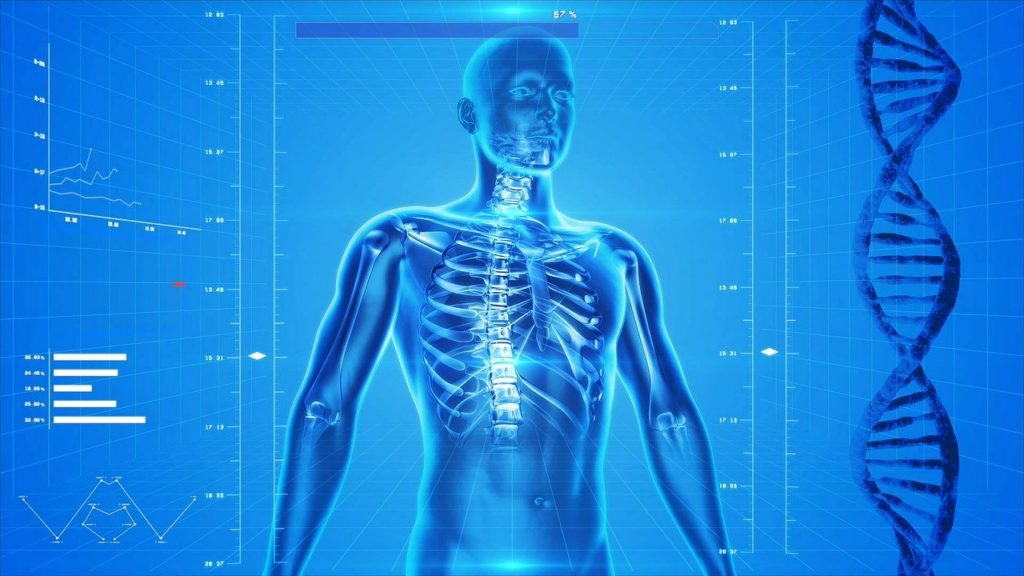 Finding a trustworthy source of information, trends and news is really tricky. What’s the answer? Good old fashioned independent, trusted, knowledgeable and informed journalists. Here’s our suggestions of who to follow.