With the UEFA EURO 2020 getting underway today and my passion for football reignited, I’ve decided to combine my love of the game with my other passions (yes, really…), politics and the public sector.

I’ve gone through the continent and chosen the creme-de-la-creme of politicians and public officials to build a team that could rival even the mighty Spain squad of 2008. I’ll explain why I’ve chosen them and why I think they are best suited to their position, creating an unbeatable political and public sector 11.

As a football traditionalist and avid believer in the philosophies of Mike Bassett, I will be going for the tried and tested 4-4-2 formation. 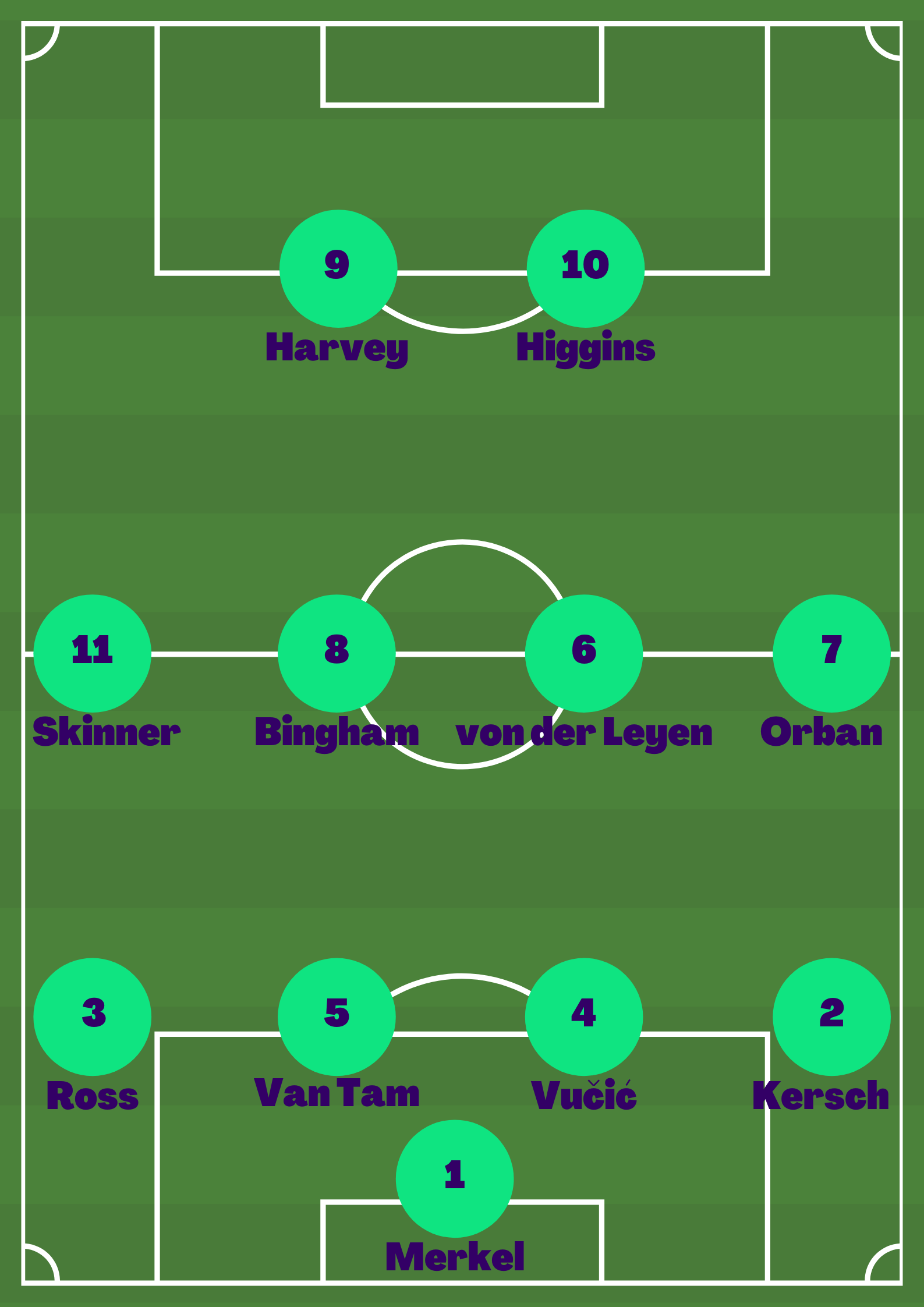 Impact subs are make or break in tournament football and the below could turn a game on its head when coming on the pitch:

Tom Harvey has been a Mantosian for six months this week, and we’re extremely pleased he’s signed for a few more seasons.

Here Tom models his favourite Clapton CFC shirt, which you can read more about here.

Regrettably, Tom supports Ipswich, but you can’t have everything in a PR person. 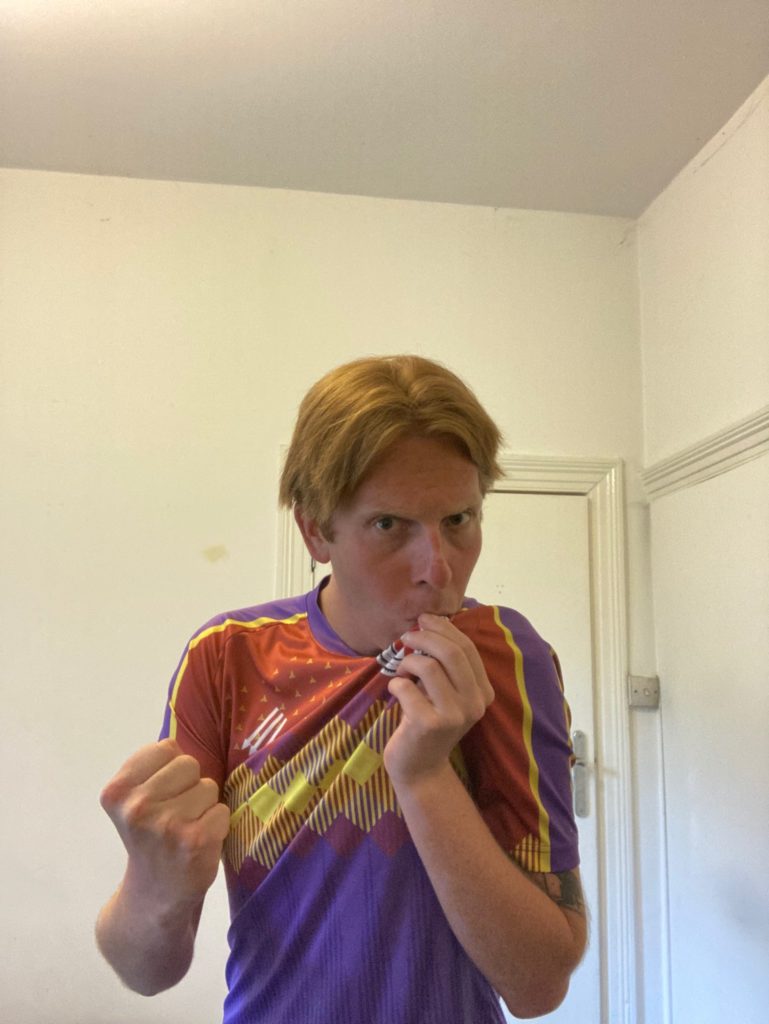 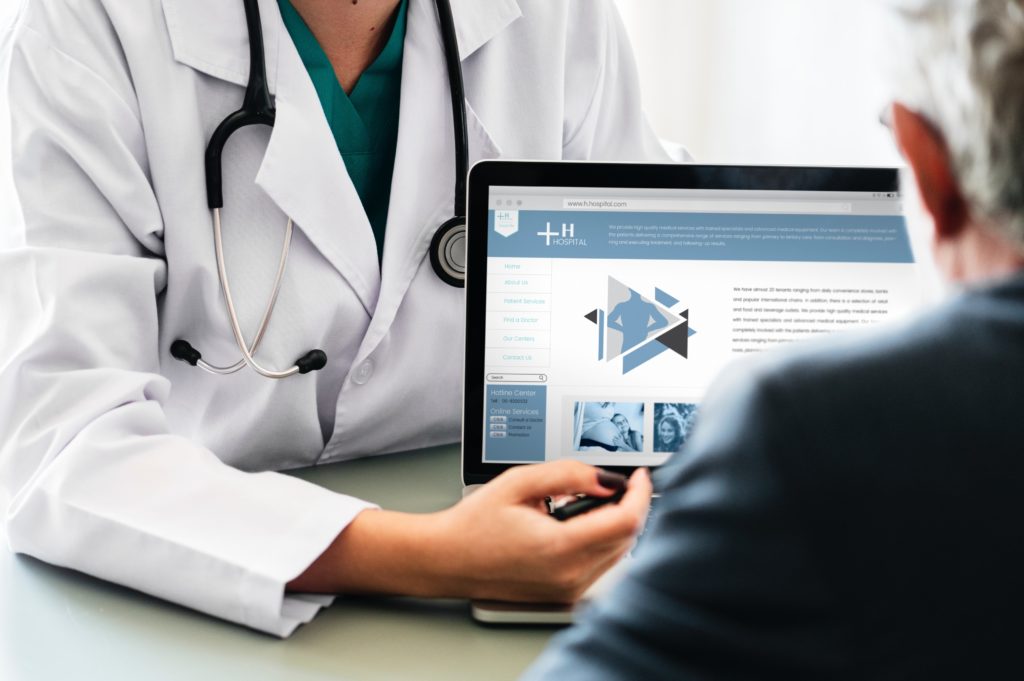 What I learnt from my time in-house

I joined Mantis following a stint working in-house for a UK healthtech firm. Having the opportunity to experience PR from the ‘other side’ taught me a lot!

Congratulations to Lily Smit for promotion to Senior Account Manager. Lily also now plays a crucial role in our talent team, recruiting and nurturing our staff.

In praise of Lilian Smit – our newly promoted account manager 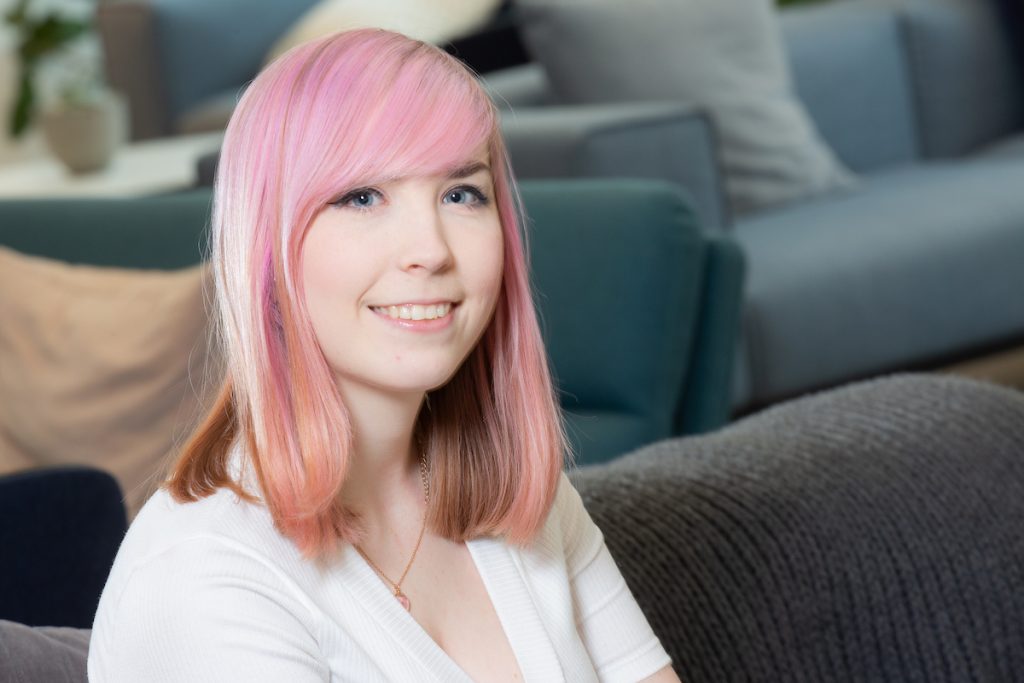 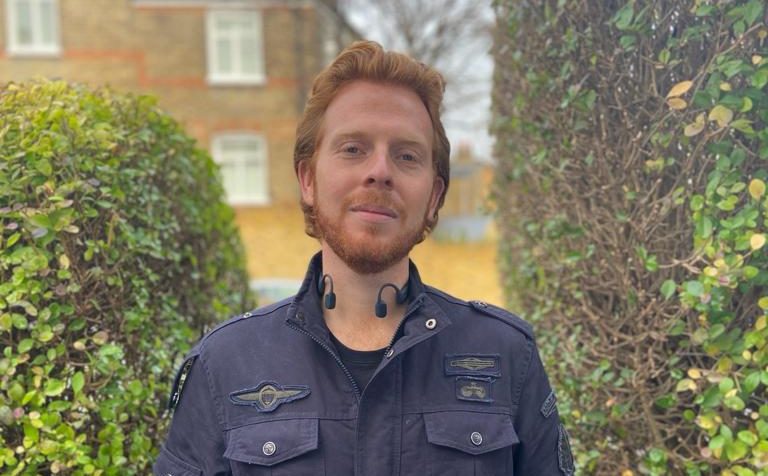 I would like to introduce our newest recruit, Tom Harvey.